What did Archimedes discover while taking a bath?

Archimedes was a well-known scientist who lived 200 years before the year 0. His king gave him a special task. The king’s goldsmith had made him a crown, from a lump of solid gold. But was the crown really pure gold, or had someone sneakily mixed in some silver?

Eureka!
As he lowered himself into the bath, he saw the level of the water rise. Then he had a sudden flash of inspiration! When an object is dropped into water, the level of the water rises. He realized that objects made of the same material and with the same weight must displace the same amount of water. “I have it!” he shouted. But, being Greek, what he actually said was: “Eureka!” He jumped out of his bath and ran into the street, shouting “Eureka!” over and over again. We don’t know if this is a true story, but Archimedes’ discovery is still being used today. 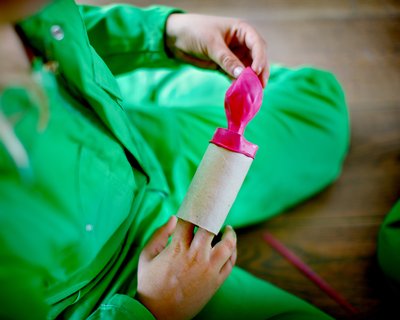 Want to wake up your parents? 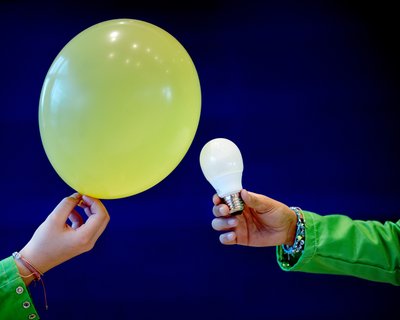 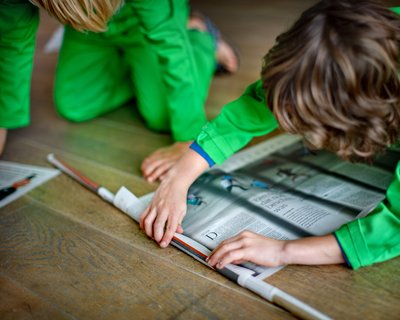 Build a tipi from a newspaper 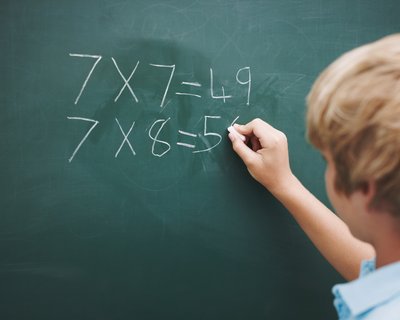 How do you solve tables using your fingers?