What do you know about Leonardo da Vinci?

Leonardo da Vinci lived more than 500 years ago, in Florence. By all accounts, Leonardo was a brilliant, extremely versatile man. He was an inventor, engineer and physicist, as well as a philosopher. And he created sculptures, paintings and music.

Flying?
He came up with ideas for bridges, weapons, aircraft and submarines... many of which appear in his very precise drawings. His designs were not always built and used, but he did test some of them. For instance, he invented and built an aircraft, but the flight was a failure.

Famous
Da Vinci was certainly not an easy-going person. He started many projects, full of enthusiasm, but very few of them were ever finished. Yet many of his ideas made their mark on history. Recently a bridge was built in Norway, inspired by one of Leonardo’s design. As a painter, he created beautiful works of art, such as the world-famous Mona Lisa, which now hangs in the Louvre in Paris. Many people know the name Leonardo da Vinci. Streets, schools and even an airport (in Rome) are named after him. 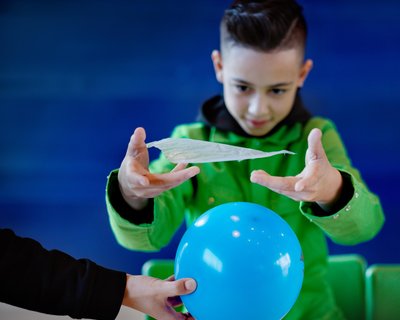 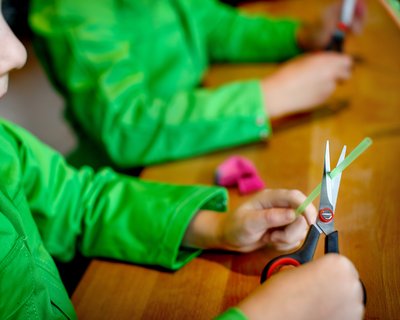 Easy as a whistle 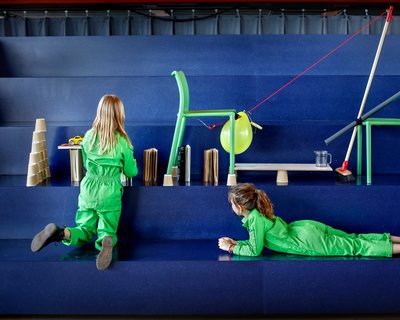